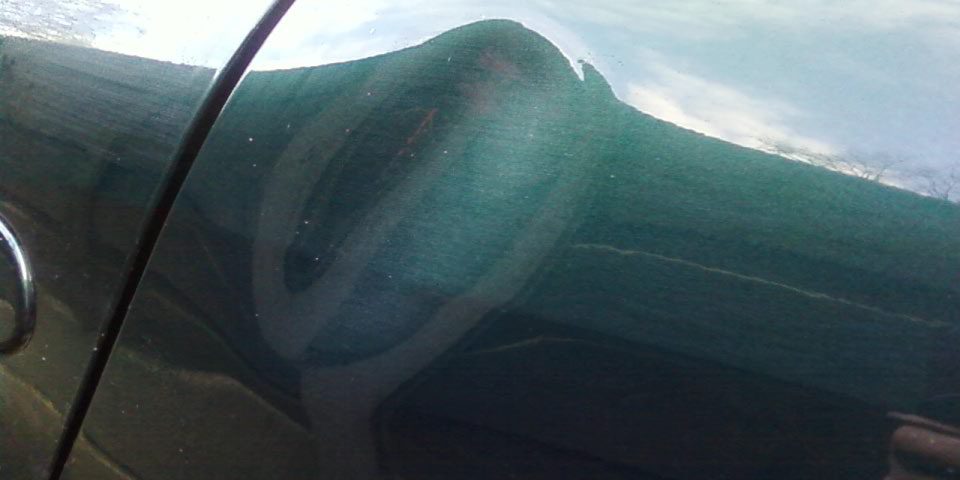 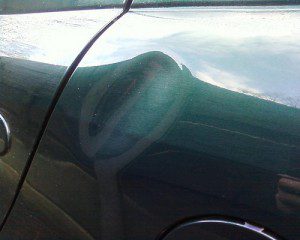 Here at Express Dent Removal we like to keep you informed; if you’re looking for dent removal services in Warrington you’ve come to the right place. Check out our Paintless Dent Removal (PDR) facts below to establish whether PDR is the right repair method to remove that dent from your vehicle.

If PDR sounds like the process you need to repair damage to your car get in touch with Express Dent Removal today on 07767 832 255 or 0800 9989828. We offer a mobile dent repair service in and around Warrington, at your convenience. For an accurate estimate complete our contact form, providing images of the damage to your vehicle and a member of our team will get back to you as soon as possible. 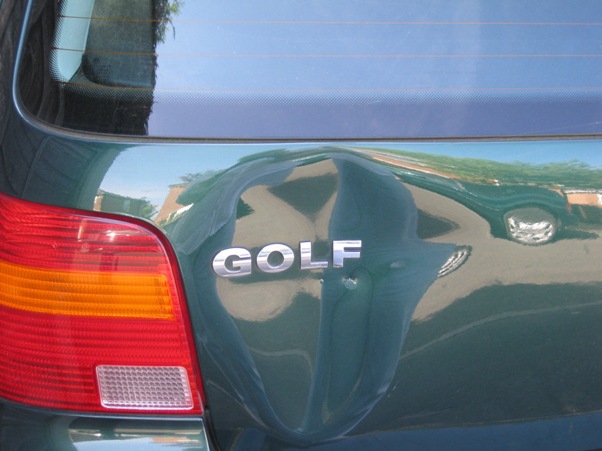 Express Dent Removal at Your Convenience 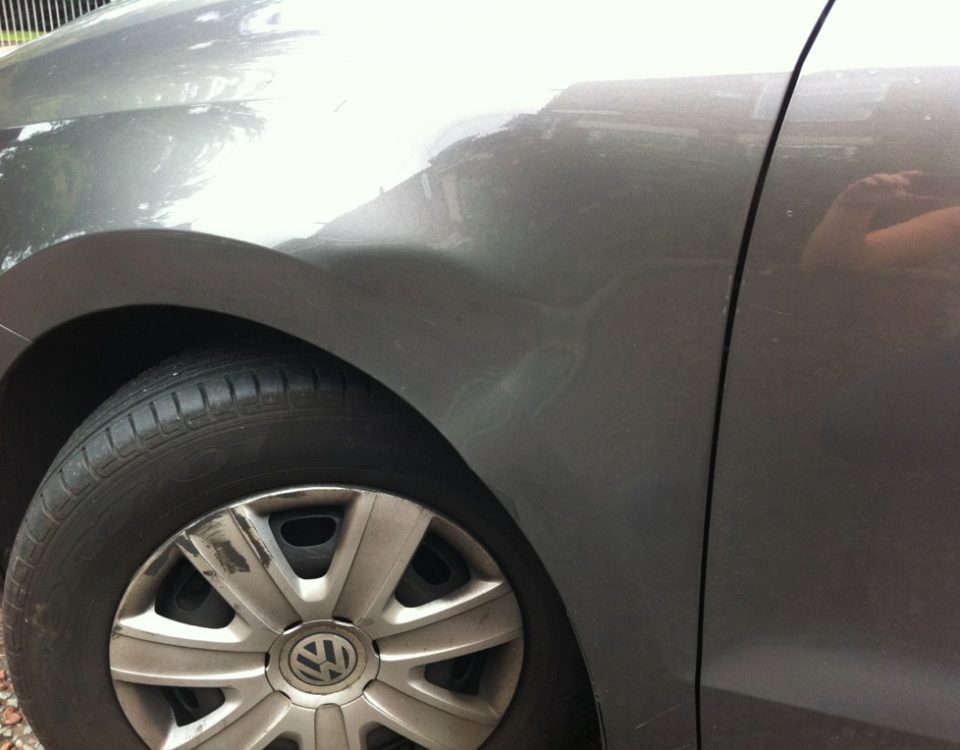 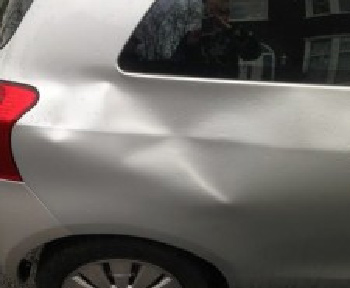