A so called expert looked at the small dent in my driver's door and opined that, "as i can't get in behind it, it's a fill and respray the whole door job!" Several hundred pounds.!Simon came by appointment and by judicious use of different shaped pullers and careful hammering completely eliminated the dent for less than a hundred. If I hadn't taken a photo before he came, I wouldn't believe now that there ever was a dent. A careful, friendly and conscientious craftsman, I totally recommend him.

Punctual and excellent customer service. Very reasonable price and the work was top class. Delighted with the results.Will recommend.

Someone reversed off their drive without looking behind and hit my car. I got a quote from elsewhere initially which was extortionate. I got the details for this company via local recommendations on Facebook.I am happy to say that they did a very good job on my car. Communication with them has also been good and I would recommend to others.Thank you.

Contacted Simon yesterday as someone had kindly slammed their door open and dented my rear passenger door. Simon said he was working today as he had another job in the morning and arrived promptly as agreed. Dent professionally removed without a trace and I also asked if he would repair a dent in the bonnet that had been there for a few months. Both jobs done to my complete satisfaction and i couldn't believe I had managed to get someone so quickly. Simon is polite and professional and offers and excellent service. I would not hesitate in recommending Express Dent Removal to any of my friends or colleagues. Well done Simon keep up the good work.Michael

Totally, totally impressed with this service - had realy big dent in back passenger door - Simon is so skilled and such a nice guy to deal with - highly reccommend you contact Simon before going to any garage xx EXCELLENT

Excellent service, Simon came to my workplace and repaired my BMW to a high standard.I really didn't think he would be able to pull the dents in my wind screen pillar using the paintless method... but he did & did a brilliant job too.I would recommend Simon to anyone who needs his services... 10/10 👍Amazing Value For Money! & Highly recommended !

We have used Simon on 4 occasions now and to say he is a magician is an understatement. On this occasion, Simon repaired a nasty dent on my S Max tailgate and I was truly astonished by the result, the dent has completely vanished. Simon is a real gent, professional and his quality of work is impeccable and I can not recommend him highly enough. Thank you, Simon.

by Shaw on Express Dent Removal

by Patrick on Express Dent Removal

Simon did a first rate job removing dent on front wing. Highly recommended - would use again. Inspired confidence as soon as I met him - trustworthy, reliable and very professional. Many thanks.

Recommended ! I regrettably clipped a parked van down my street with my passenger door handle which resulted in an unsightly dent in the door behind it. I thought about trying to deal with this myself but am really glad I did not !! Simon gave me a great quote & then made the door look like new again. Winner. I watched him do it. Real skill & a nice bloke to boot. Take my advice. Don't attempt yourself as you will probably only make matters worse. Instead call Simon and he'll work his magic.

Dominic Robinson
07:30 07 Aug 17
Genuinely amazed at how good the work completed was; you really can't tell there was ever a dent in the car. I also saved a fortune by not going to the manufacturers body shop. Highly recommend!

MC
08:02 11 May 17
I had an awkward door dent on my BMW which, with me being a car enthusiast, was an eyesore. First, I got a quote from a chap I'd used years ago. Simon (Express) came in significantly lower than that quote! Setting up the appointment was very easy and at my works car park. The dent was sorted quickly and more importantly it is now completely undetectable! Service & professionalism from Simon is 5*. Couldn't fault him at all. No problems in recommending him to others. :) Superb job!!

Christopher Barr
08:07 21 Jun 17
Great work very good attention to detail! , and I can say this after being in the car industry for many years that Simon is one of the best in the game!. Thanks again Simon

Alex Jones
19:06 20 Jul 17
Absolutely over the moon with the work simon has done on my car today, such a nice genuine guy. Would recommend him to all.

Darren Walters
21:11 24 Jun 17
Was extremely happy with the results, great communication and will defiantly recommend express dent removal to others in the future.
See All Reviews

FREE Quote Via Text (just send us some pics) 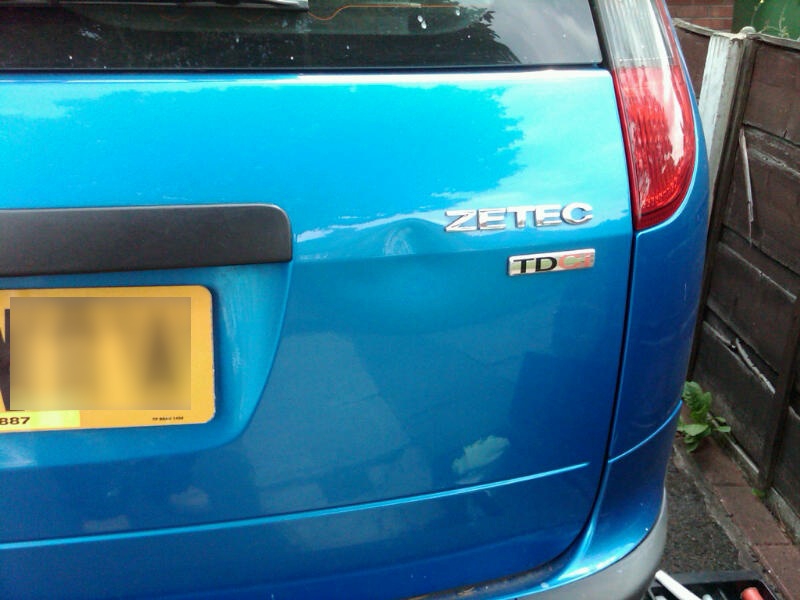 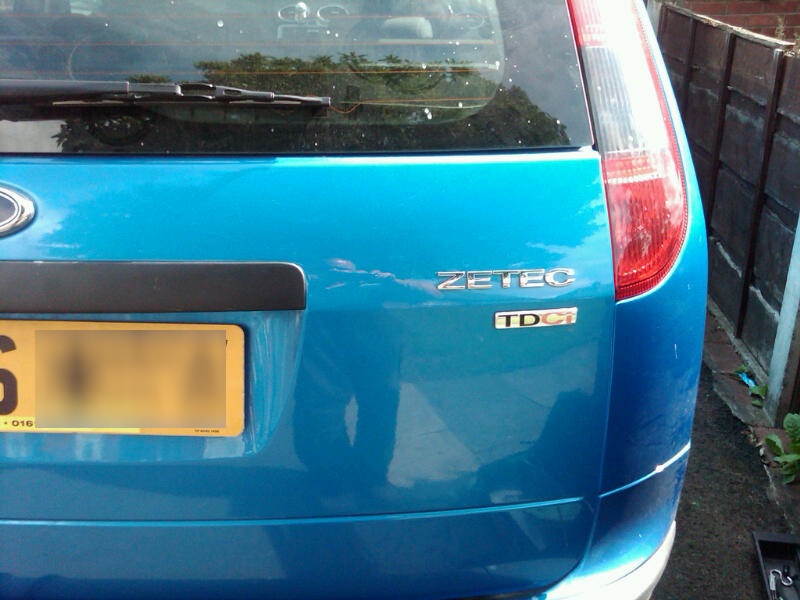 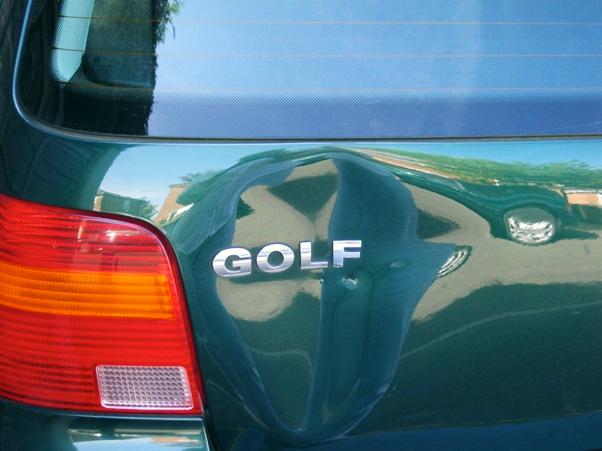 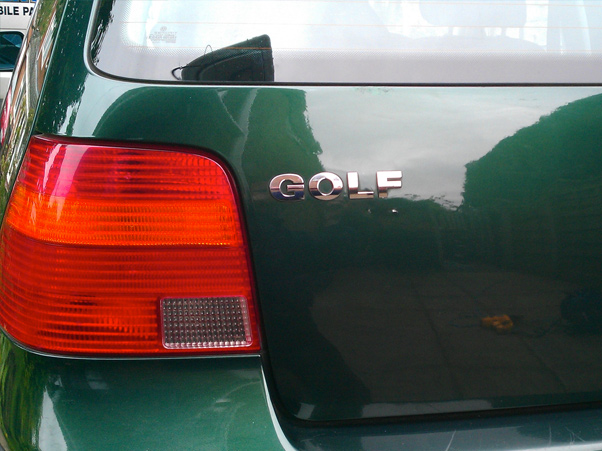 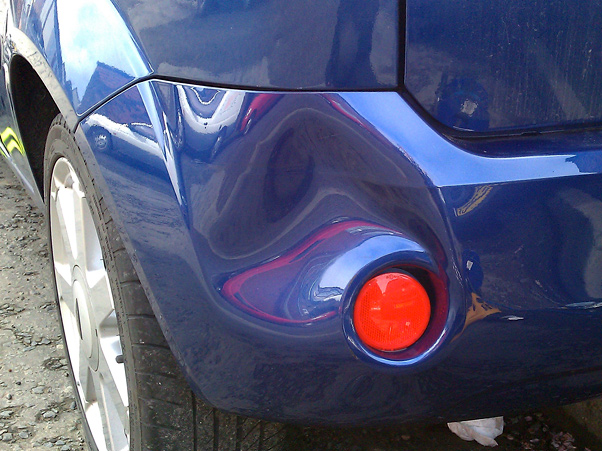 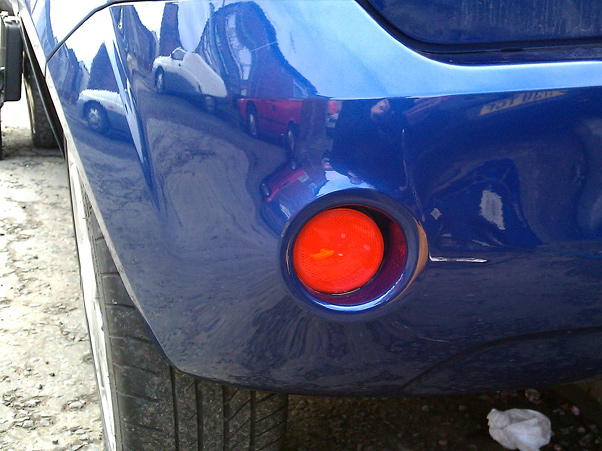